McCormick® Celebrates National Taco Day with Announcement of First Ever Director of Taco Relations & Free Tacos in NYC, LA and DC
The brand received over 5,000 applications to be the company's first taco expert and earn $100,000
McCormick has also released the results of a 1,000-person taco-centric survey
Continue Reading

HUNT VALLEY, Md., Oct. 4, 2021 /PRNewswire/ -- In honor of National Taco Day, the McCormick® brand announced today the hiring of their first ever Director of Taco Relations, a position for which they received more than 5,000 applications. Storyteller, content creator, and taco connoisseur Jo Luna has officially been chosen for the highly sought-after role. Jo's love of tacos is rooted in her Hispanic heritage and upbringing in the border town of El Paso, Texas; but has only grown as she's traveled around the world, sharing her culture and cuisine with her diverse set of friends and YouTube channel subscribers. 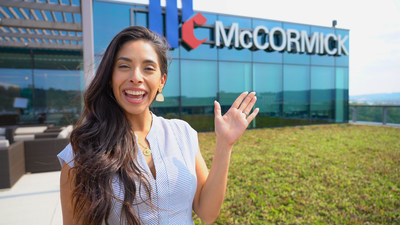 "McCormick received such an incredible response to this consultant position, and we were floored by not only the number of applications but also the outpouring of love for McCormick Taco Seasoning," said Jill Pratt, Chief Marketing Excellence Officer for McCormick. "Among thousands of creative and fun video submissions, we were impressed with Jo's enthusiasm, professionalism and of course her passion for tacos. We're confident that Jo is the perfect person to help bring new taco trends to life and develop recipes with our fantastic culinary team as Director of Taco Relations."

As the first Director of Taco Relations, Jo will work directly with the McCormick brand team to develop delicious out-of-the-box recipes utilizing McCormick Taco Seasoning Mix and connect with fellow taco connoisseurs to discuss the latest flavor trends. "I can't express how excited I am for this opportunity to share my genuine love for tacos," said Jo Luna, Director of Taco Relations for McCormick.  "To me, there is no better way to form a connection than by sharing a meal.  I am going to show the world just how amazing my heritage is, one taco at a time."

McCormick has also released the results of a survey polling over 1,000 taco lovers across the country.* The results find that:

To view additional photo and video assets, including a sampling of the fun and creative applications submitted for Director of Taco Relations, see HERE.

Follow along with the new Director of Taco Relations and keep up on all taco related news through the McCormick Flavor Maker App and social media: Instagram and Facebook.

McCormick & Company, Incorporated is a global leader in flavor. As a Fortune 500 company with over $5 billion in annual sales across 160 countries and territories, we manufacture, market and distribute spices, seasoning mixes, condiments and other flavorful products to the entire food industry including e-commerce channels, grocery, food manufacturers and foodservice businesses. Our most popular brands include McCormick, French's, Frank's RedHot, Stubb's, OLD BAY, Lawry's, Zatarain's, Ducros, Vahiné, Cholula, Schwartz, Kamis, DaQiao, Club House, Aeroplane and Gourmet Garden. Every day, no matter where or what you eat or drink, you can enjoy food flavored by McCormick.

Founded in 1889 and headquartered in Hunt Valley, Maryland USA, McCormick is guided by our principles and committed to our Purpose – To Stand Together for the Future of Flavor. McCormick envisions A World United by Flavor where healthy, sustainable, and delicious go hand in hand. To learn more, visit www.mccormickcorporation.com or follow McCormick & Company on Twitter, Instagram and LinkedIn. 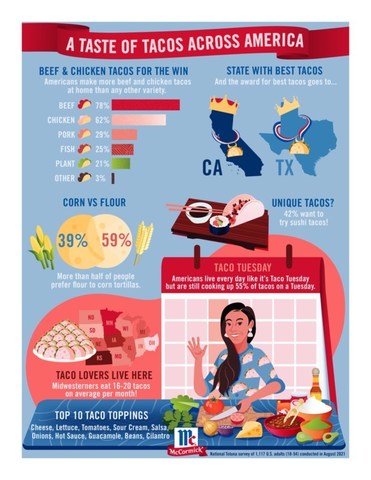 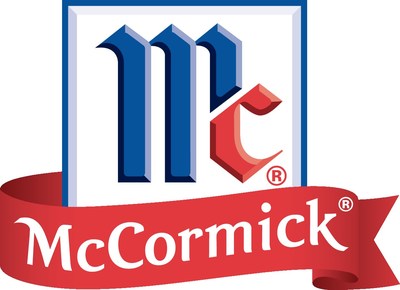